David Jay is internationally known for his versatile work on the cultural scene. He is a multimillion streaming music artist who has played shows all over the world and has hosted massive events.

He has shared stages with the likes of Burna Boy, Outlandish, Twista, Slim Kofi, Samini, D-Black, Shockman, Its Natascha & Kybba to name a few.

His biggest streaming hits are ‘’Come Closer’’ & ‘’Dancefloor Murda’’, which collectively have 25+ million streams and have won 6 awards.

David was born in Copenhagen and grew up in a multicultural home (Danish/Gambian), gave him a unique style both musically & visually. Since his early teens he naturally became a tastemaker and influencer in Scandinavia, through his active work with the basketball community, which led to the beginning of his career in music.

His newly established label ISSA.VIBE MUSIC sent him on a new exciting journey, releasing his music independently. In 2020 he released “Africa” and the album has been his most impactful project to date, reaching new audiences worldwide.

David Jay is an official ambassador for Google 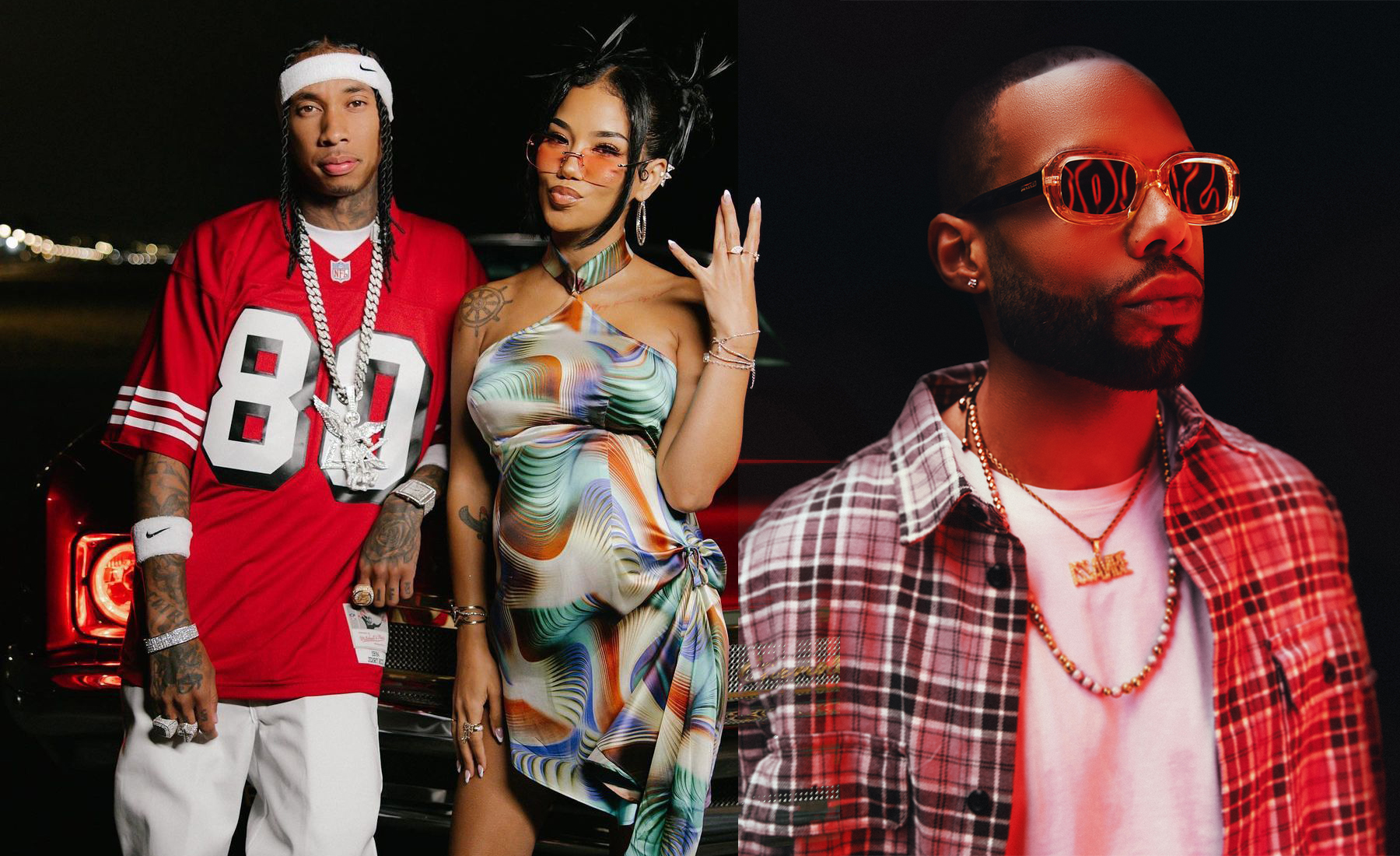