The young Danish singer & multiinstrumentalist Zac Celinder is one of Scandinavias hidden supertalents.

Besides having played with local stars like Burhan G he has also done songs with Larry Graham & MonoNeon. He is also a sought after producer and studio musician even though he is still very young.

He is constantly playing small acoustic gigs around the Danish capital, but is working hard on his solo break through. He next solo album is set for release September 16.

On stage he is impressing audiences every time with his ability of playing multiple instruments while singing flawlessly.

Zac has just released his second album "My Mind's Design". 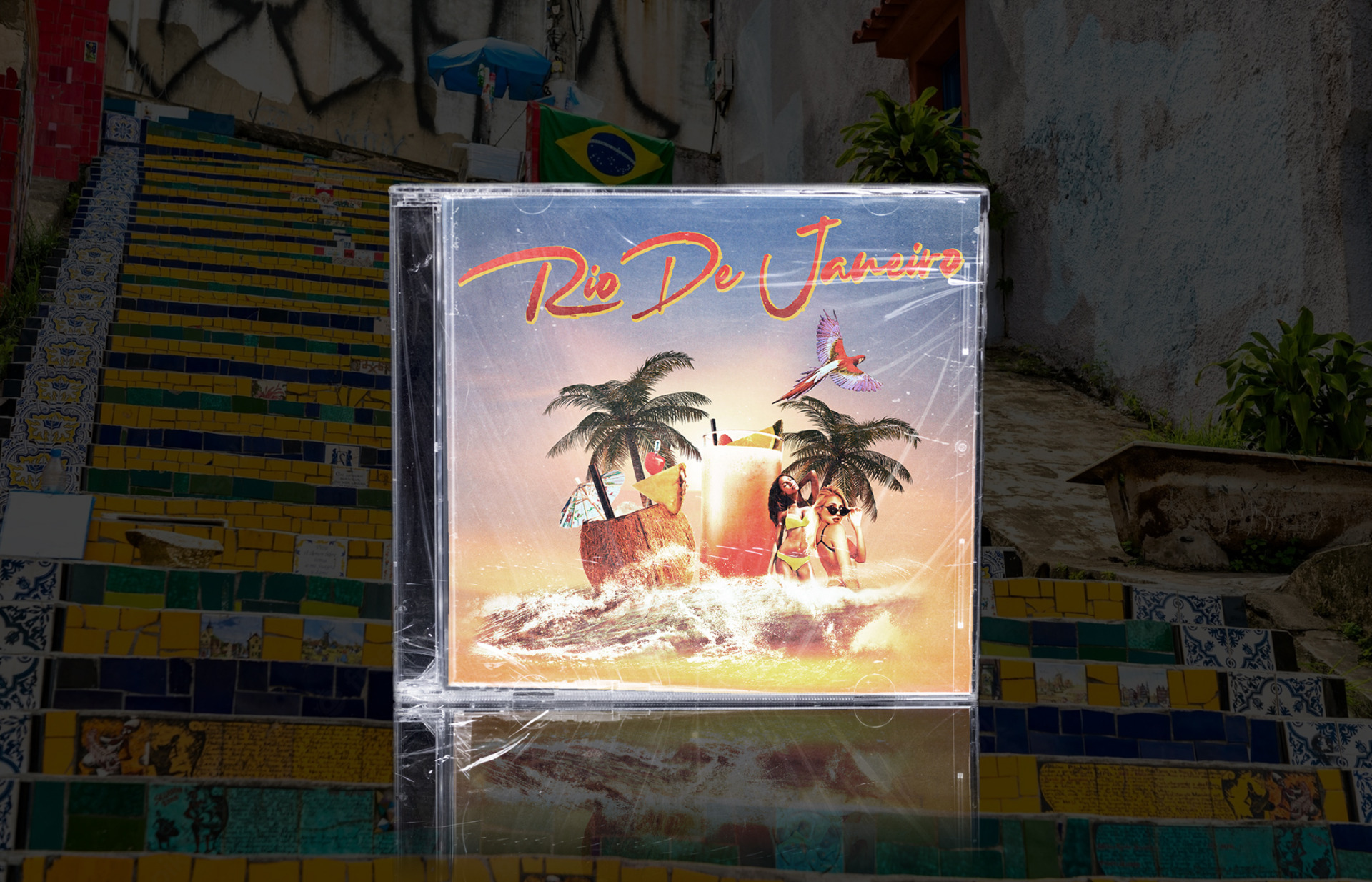 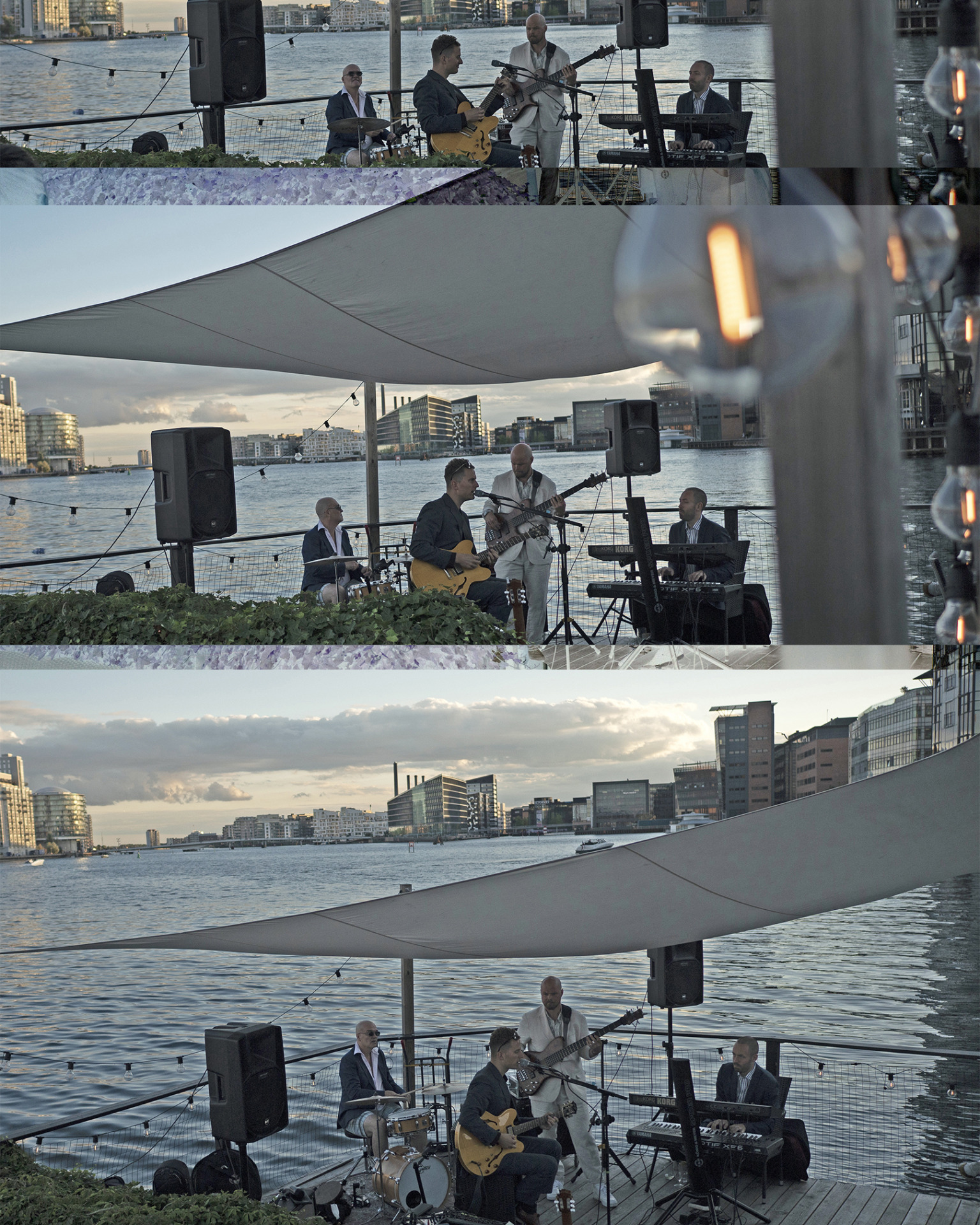